FREE SHIPPING ON ORDERS OVER $100

100% Guaranteed - Strongest on the Market

The Condom for Your Liver? 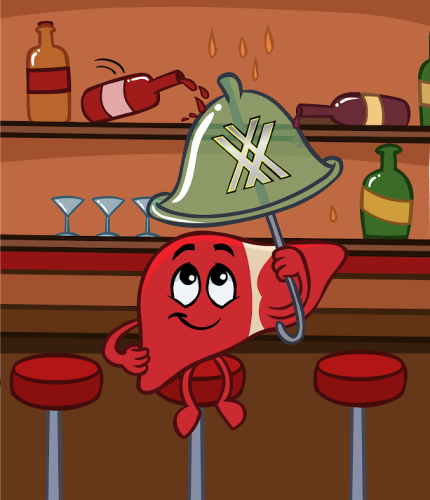 It all started because of our packaging. The relatively small square-shaped aluminum blister pack for the Intox-Detox single serving product looks a little bit like a condom. People started saying it...

"What it is? I thought it was a condom!"

So, we thought a little bit about it. Since we heard this so much, we turned it into a little joke:

"Yeah, it is. The Condom for Your Liver!"

Aside from the condom-like packaging and the fact that it's hilarious - in my opinion - it's also kind of true.

Why would you use a condom? It's a prophylactic. A preventative measure to avoid getting an STD (or to prevent unexpected pregnancy). Sex is a serious thing with potentially very serious consequences.

We think liver health is no different. After all, it is a matter of life and death. You can't LIVE without your liver.

When it comes to sex, what do you think would be more effective for avoiding the transmission of serious diseases? Dropping pamphlets about abstinence...? Or distributing condoms to sexually active people?

Can't Live Without Your Liver!

One of the most impressive things about our two main active ingredients...

...is that they have the power to help protect your liver when you enjoy some drinks.

Not only does this give us peace of mind about the Intox-Detox product we manufacture and distribute, it also allows us to contribute positively to the world.

Instead of dropping propaganda about Prohibition, we can offer social drinkers a "condom" for the liver, so that they (and you and I) can stay healthy while living life to the fullest.

So, now you know how Intox-Detox got the nickname. It started as a half-insult from skeptical consumers. We embraced it because it does a pretty darn good job of explaining how our product works.

Click here to try Intox-Detox for yourself today. Use coupon code "loveyourliver" to save some money.

Watch the video below to hear CEO/Founder Andy Bennett explain "The Condom for Your Liver" in his own words... 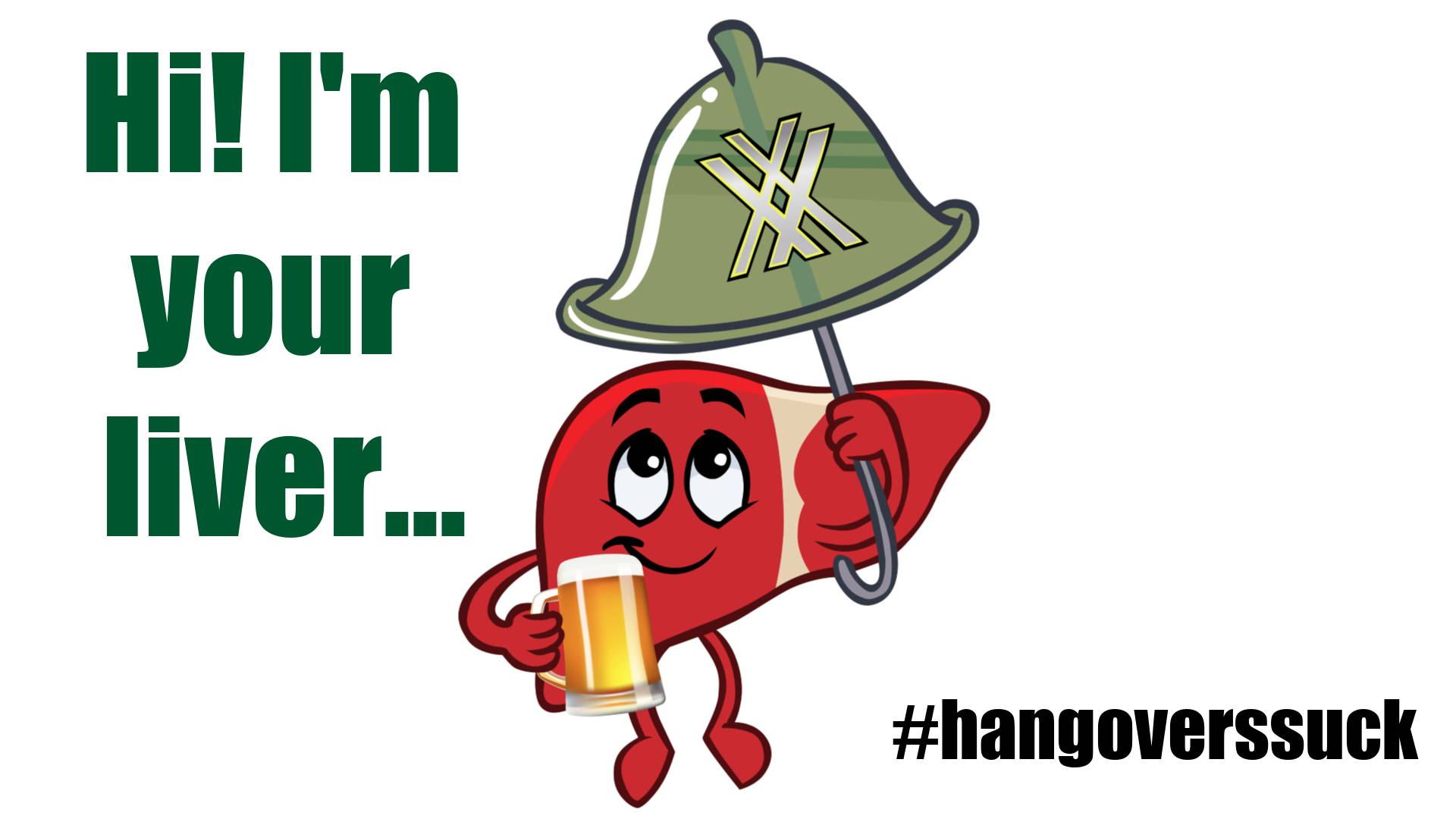 CEO Andy Bennett in His Own Words 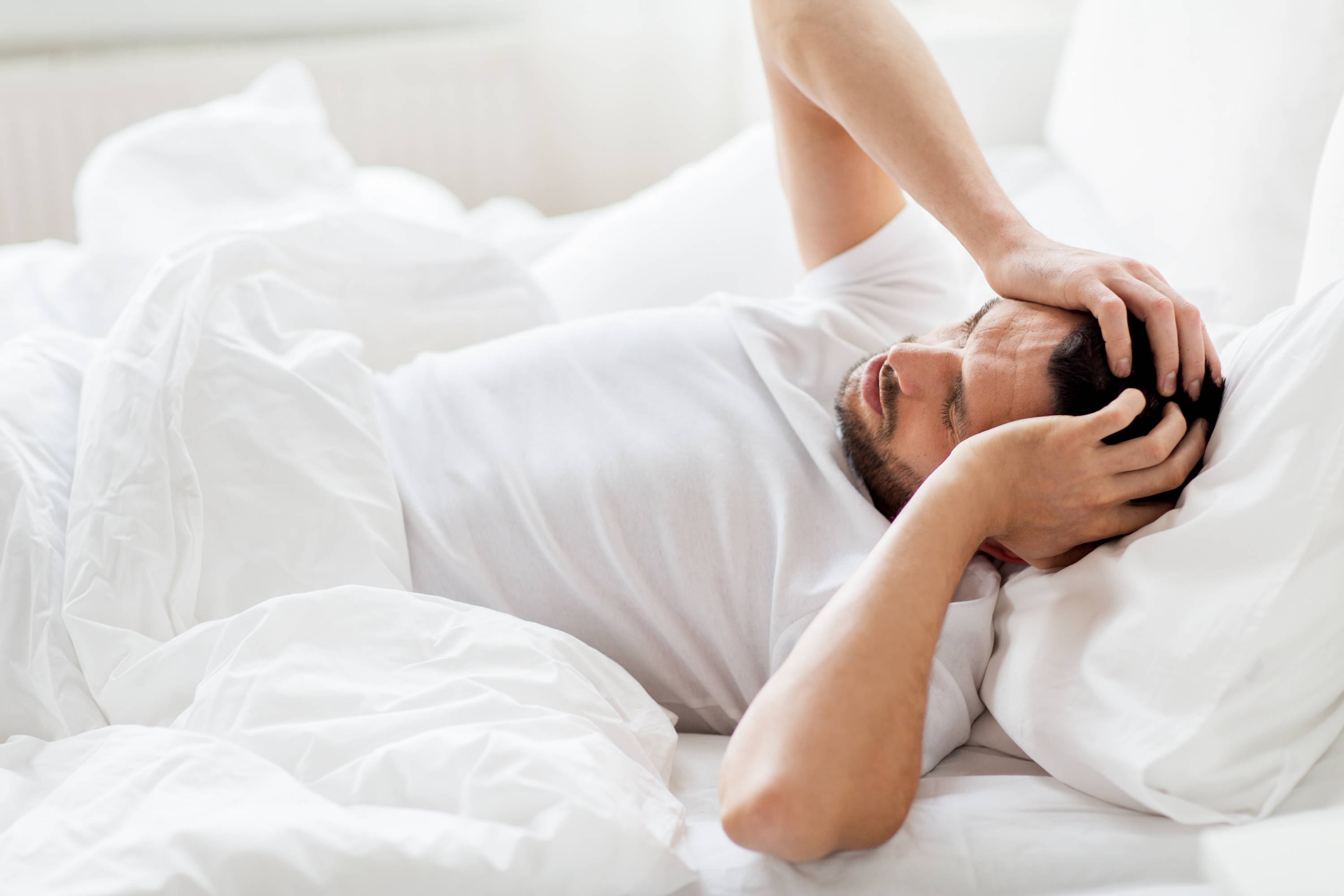